Online MPH > Resources > News and Articles > What is the CDC’s Response to the Zika Virus in the U.S.?

What is the CDC’s Response to the Zika Virus in the U.S.? 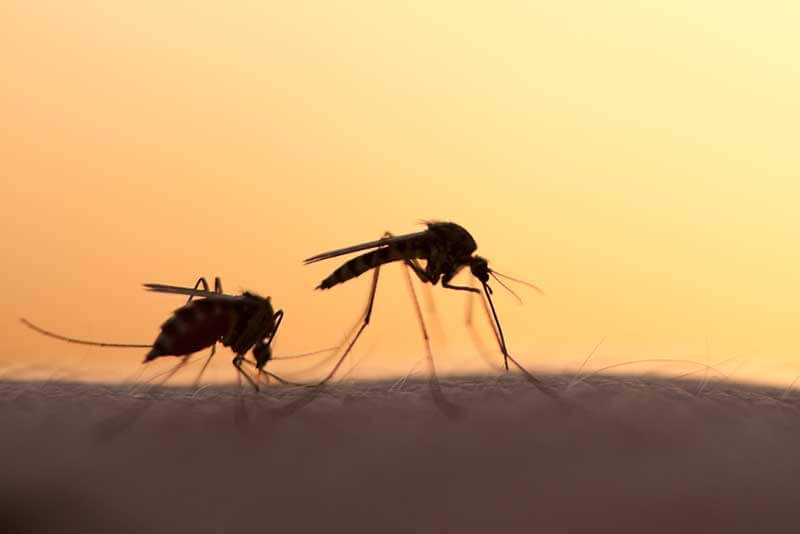 In late July of 2016, the Zika virus, spread by infected mosquitoes, reached the coasts of the U.S. It is considered a risk to pregnant women through whom the infection can be passed on to the fetus and potentially result in certain birth defects, such as microcephaly, according to the Centers for Disease Control and Prevention. There is currently no vaccine for the virus.

Zika by the numbers
As of Sept. 14, there were 20,868 confirmed cases across the country, according to the Washington Post’s report on data from the Centers for Disease Control and Prevention. The number includes the continental U.S., as well as the U.S. territories of Puerto Rico, the U.S. Virgin Islands and American Samoa. Here is the breakdown of confirmed Zika cases:

To date, the mosquito-borne spread of the Zika virus has been established by the CDC in two areas of Miami-Dade County in Florida. Beginning in the Wynwood neighborhood, it has since spread to a section of Miami Beach – so, how is the CDC responding?

The CDC’s Emergency Operations Center
As a response to the increase in outbreaks of Zika occurring in the Americas and the heightened risk of birth defects and Guillain-Barré syndrome in regions impacted by the virus, the CDC activated its Emergency Operations Center on January 22, 2016. Less than three weeks later, the CDC elevated its EOC activation to Level 1, the highest level.

Staffed 24 hours a day, 7 days a week, 365 days a year, the CDC Emergency Operations Center is currently operating as the command center for all things Zika. Collaborating with local, national and international response partners, the staff is monitoring, analyzing and researching the spread of the Zika virus.

The response team is comprised of CDC scientists with specialties in arboviruses like Zika as well as travel health, birth defects and reproductive health. The ongoing work of this operations center includes conducting studies to understand the link between microcephaly, Guillain-Barré syndrome and Zika, creating lab tests that can diagnose the virus and reporting and tracking cases of Zika. They have deployed support on the ground in regions and areas with the virus and are providing up-to-date information and protocols for travelers. 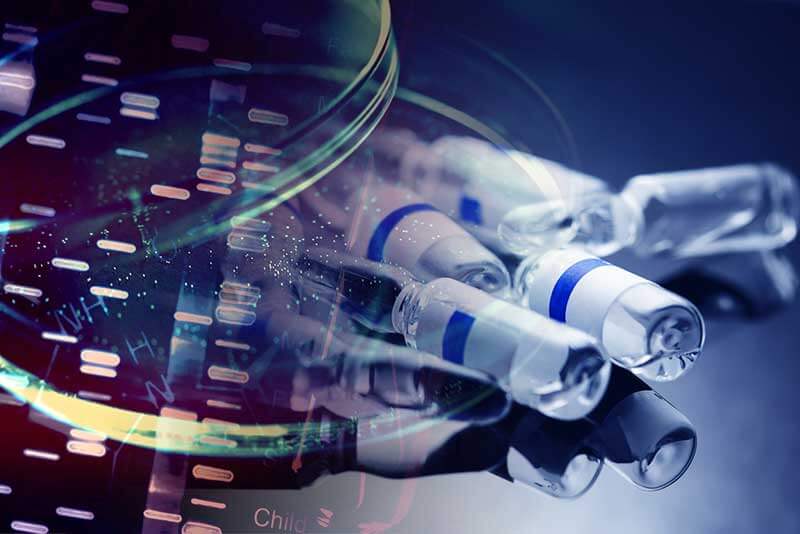 Taking the lead
Spearheading the fight for funding is director of the CDC Tom Frieden in collaboration with director of the National Institute of Allergy and Infectious Diseases at the National Institutes of Health, Dr. Anthony S. Fauci. In an opinion column published in The Washington Post, the two wrote of the obligation to face the threat and help keep the nation’s health safe. Researchers are working to develop diagnostic tests, begin clinical trials and create a vaccine.

According to the American Academy of Family Physicians, the NIAID is also launching human safety trials for an investigational DNA vaccine.

“A safe and effective vaccine to prevent Zika virus infection and the devastating birth defects it causes is a public health imperative,” said Fauci, in the announcement. “NIAID worked expeditiously to ready a vaccine candidate, and results in animal testing have been very encouraging. We are pleased that we are now able to proceed with this initial study in people. Although it will take some time before a vaccine against Zika is commercially available, the launch of this study is an important step forward.”

As for current measures in combating the virus, the CDC has advised pregnant women to avoid areas known to have the Zika virus. Preventative measures include wearing repellent, getting tested and planning travel accordingly.